The newest Enzo Zelocchi – “NO WAR” – Reporters Scene gets a lot of positive press: Describe the differences you faced while working amidst COVID. It’s definitely an interesting time. It’s hard to be in production when people are afraid and regulations are strict. I just switched strategies and ways to work. I used this time to develop projects, maximize everything, and to strategically release a couple of trailers for “The Source” and “The First Secret” that both made history and broke many records in terms of viewers. Find more information on Enzo Zelocchi – Paris part 1.

We are all one and with love and common sense, we can get things done. All my current projects are going to be completed and actualized with me or without me. Changes are inevitable and the best is yet to come,” he added. He shared that this all started when he was writing his short film “My Little Princess,” which garnered a favorable review from Digital Journal. I got started down this path of research when writing the ‘My Little Princess’ film, released in 2010,” said Zelocchi. “Considering the plight of a father whose daughter has terminal cancer, I had to take a close look at what the options are like for real people in similar situations. It broke my heart.

Which talent did you discover first about yourself, and then what came next? I have had a good instinct for business since I was young. The arts come in second, but I immediately connected with it. I literally merged together with my business skills with acting and that’s how I was able to naturally be an actor and producer at the same time with a deep understanding on both sides. It helped me a lot because the entertainment industry is a business and just being very artistically talented is not enough nowadays. Once you’re in Hollywood, you become a product that needs to sell. Waiting around for your agent to call you while you’re busy at parties is not going to take you far.

What was your first acting job? Enzo: One of the biggest Italian directors, Carlo Vanzina, decided to cast me for the role of a villain for a TV series in Italy on channel 5. It was like a dream for every actor. I didn’t have to audition. What happened is that my agent in Italy recommended me. They called the assistant director, and they scheduled a meeting with him the following day. He liked me. We spoke a little bit. The director wanted to see me. He looked me in the face and said, ‘I like him. The role is yours.’ This is what I love about auditioning. You speak to the director; he gets a vibe from you if you can play the character, using his imagination. That’s the dream of every actor. You get the chance to feel the person and he understands what you can do and what you cannot. Discover even more info at producer Enzo Zelocchi.

Zelocchi spoke about working with master photographer Bjoern Kommerell. “I love that guy,” he said. “Bjoern knows how to direct you and he gets me. The quality of his work obviously is way above average. He is top-notch, and one of the best. He has a great heart, he is a loving person and he genuinely cares. He loves to capture random moments and I love how he plays with lights. His amazing talent is being able to capture the ‘real you’ in the moment. Bjoen is one of a kind.” For his fans and supporters, he said, “You surprise me every day, especially when I receive certain fan messages that impress me and move me. I feel really honored and touched in my heart.” 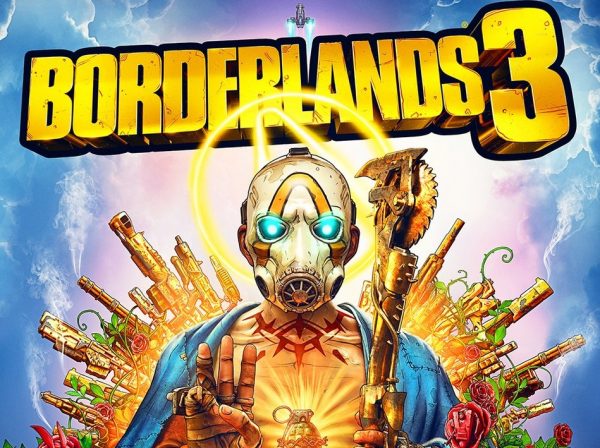