Vince Salvadalena on diversity and inclusion tip for today : Internal communication ools can be of great help to promote diversity and inclusion in the workplace. You can create a web of inclusions in the form of stories or real-life incidents. It would help if you described it in a way that shows what makes them unique and posted on the online employee community platform of your company. As others see the previous posts, they look for self connections and add to the link. For example, one employee writes, “ India is my national origin.”, the next person who can relate to it adds, “I once visited India when I was a kid.” and so on… This activity allows coworkers to start a conversation on various topics and compare how they are the same or different.

This month marks two years since the mass protests for racial justice. They forced society to reckon with the racial inequities that have been deeply engrained in policies and practices that shape nearly every aspect of our lives. They also underscored the acutely disparate health and economic effects the COVID-19 pandemic had on Black people and other people of color. Finally, public and private entities began examining the ways they historically contributed to or were sustaining such inequity. The federal government vowed to prioritize advancing racial equity, as did private companies and philanthropy.

In Sami/Saami lands like Lapland and other sub-polar countries,an Indigenous belief is that a Reindeer pulls the sun up into the sky in the east every morning. In Asian legends, it is a dragon with the antlers becoming the dragon’s hair-streamers. In First Nations, some myths say it is a Buffalo or Elk, with streamers changed back to horns or antlers in artwork. Each month of the calendar is marked by its full moon and Native Americans named these moons. I received the names below from some North and Northeastern US Native Americans at a Pow Wow. Other tribes or nations call the moons by other names. Harvest festivals were maintained in North America and probably in Mexico and the Americas in August, September, and October of every year, from around 10,000 BC or earlier. This predates anything by the earliest explorers coming to The New World from Scandinavia and Western Europe. 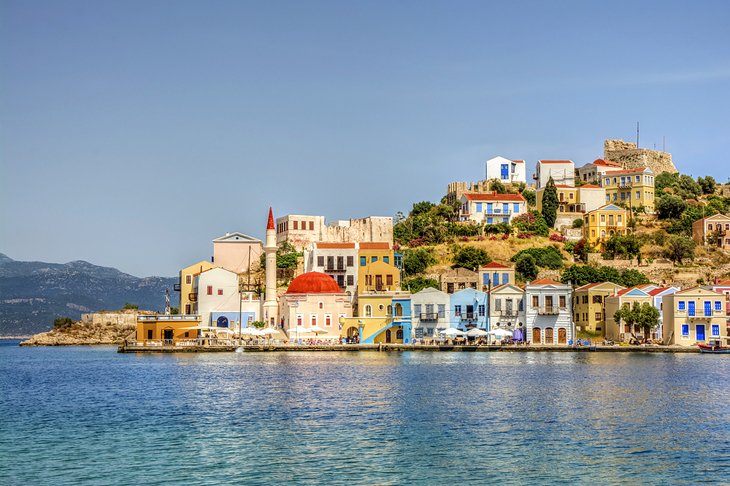