Meet Enzo Zelocchi and some of his thoughts: Enzo Zelocchi is an Italian/American, Hollywood film producer, actor and businessman, an award winner as actor, producer, social Media influencer, businessman and founder of A-Medicare with over 33 movie awards in Film Festivals and semifinalist for an Academy Award nomination with the project “My Little Princess”.

Tell me about The First Secret? Enzo: The story behind First Secret is: how is it possible that the Hispanic and Latin community really only have Zorro, as a superhero, who isn’t really a superhero? He’s basically Batman without technology. I started to dig in, and look for a superhero. So, I found a guy who is actually the real-life inspiration for Ian Fleming’s James Bond. We were able to cut a trailer, which I decided to release March 2020. People told me it was a bad time. No, it is the best time. Everyone is on their phones and they don’t know what to do. We were the second most viewed video worldwide on Instagram. I didn’t have high expectations; I just wanted to touch the ground. The character is a guy from the Dominican Republican, who was like James Bond, stationed in Paris, and he was friends with John Kennedy, hanging out with the most beautiful women in the world, driving nice cars. He had a very interesting life. So, I decided to make him a superhero.

We are all one and with love and common sense, we can get things done. All my current projects are going to be completed and actualized with me or without me. Changes are inevitable and the best is yet to come,” he added. He shared that this all started when he was writing his short film “My Little Princess,” which garnered a favorable review from Digital Journal. I got started down this path of research when writing the ‘My Little Princess’ film, released in 2010,” said Zelocchi. “Considering the plight of a father whose daughter has terminal cancer, I had to take a close look at what the options are like for real people in similar situations. It broke my heart.

Zelocchi spoke about working with master photographer Bjoern Kommerell. “I love that guy,” he said. “Bjoern knows how to direct you and he gets me. The quality of his work obviously is way above average. He is top-notch, and one of the best. He has a great heart, he is a loving person and he genuinely cares. He loves to capture random moments and I love how he plays with lights. His amazing talent is being able to capture the ‘real you’ in the moment. Bjoen is one of a kind.” For his fans and supporters, he said, “You surprise me every day, especially when I receive certain fan messages that impress me and move me. I feel really honored and touched in my heart.”

Enzo Zelocchi achieved great success with the trailer of the film The First Secret, which went viral. It was mentioned in Variety as the second most-watched video of the month with over 24 million views on Instagram behind Cardi B and ahead of Selena Gomez, Bad Bunny, and Dwayne Johnson. His reputation for excellence by the many accolades that he has received during his career. Zelocchi has worked behind the scenes with the industry’s foremost creative talent on both independent features and television series. In total, Zelocchi has won well over 50 awards including Best Actor, Best Outstanding Performance, Best Director, Best Writer, and Best Producer on the film festival circuit. 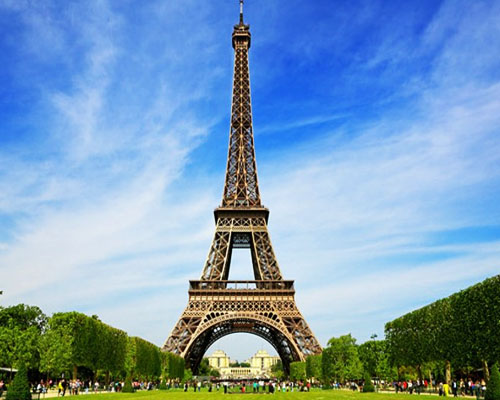