Crave Moore and PartyNextDoor colab upcoming? Crave Moore was spotted with PartyNextDoor so more whispers regarding a collaboration between the two began to surface, with Atlantic being the probable record label to be involved.

Crave Moore on hip hop artist fashion trends in 2022: Music and fashion have always offered mutual support. Hip-hop music, mostly enjoyed by younger generations, tends to bring new fashion trends in-game. From multi-finger rights, gold necklaces, and sunglasses, up to tennis shoes, hoodies, flannel over shirts, and large spectacles – these are all good examples of classic hip hop fashion. Tank tops have always been present in the hip-hop world. But now, sweater vests are also coming back, but not only in that monochrome and simple form. From shades of blue and green mixed with pink and gold, up to tight pieces layered on T-shirts. Sleeveless might not be the most common yet, but it will be far more present than before.

The melodic rapper scare of the 2020s isn’t really unlike complaining about mumble rappers in the mid-2010s. Most of the rappers werent mumbling just like most of the rappers being melodic shouldn’t be framed as derogatory. Are there a lot of similarities between them? Yes, but that happens in every genre of music; if it works, someone else will try it. The best melodic rappers have carved out their own niche, climbed to the top as popular acts or spun the style into something different. It’s part of rap, and everyone needs to accept it.

In the early 90s, a wave of hip-hop protest started gaining momentum in the US. This, in turn, led to the emergence of a group like Public Enemy. One of the most successful hip-hop groups of their time, they were known for their popular song Fight the Power. Public Enemy introduced a new stream of social protest into hip-hop in the 1990s. With lyrics that are just as relevant now, they have become synonymous with the movement.

Looking at the world of music, it moves so quickly now, and that comes with positive and negative sides to it. The pace at which album releases happen, means you can find a new favorite artist every week. The other side of that is rap fans expect their favorite artists to constantly flood the market. Nearly every buzzing or bigger artist has experienced it; the hip-hop community celebrates an artist’s most recent project only to demand they drop more songs, leaks or snippets they played four months ago. This isn’t really sustainable, and fans need to practice more patience. There’s a great debate over which artists are actually rappers, too. 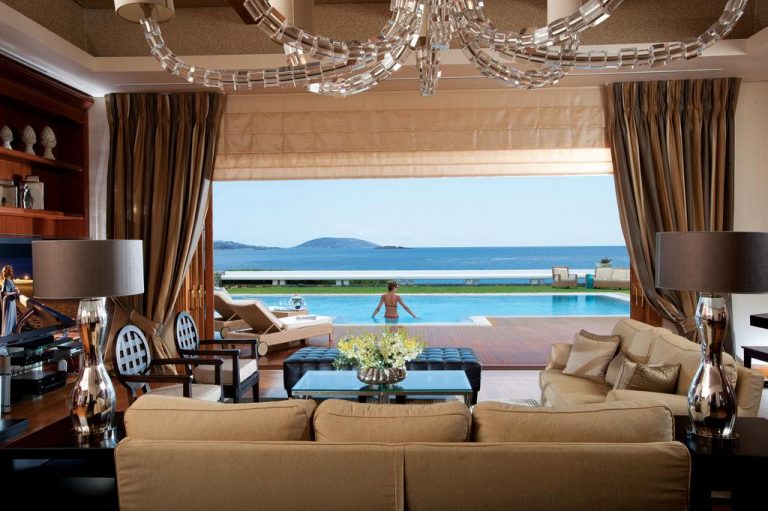 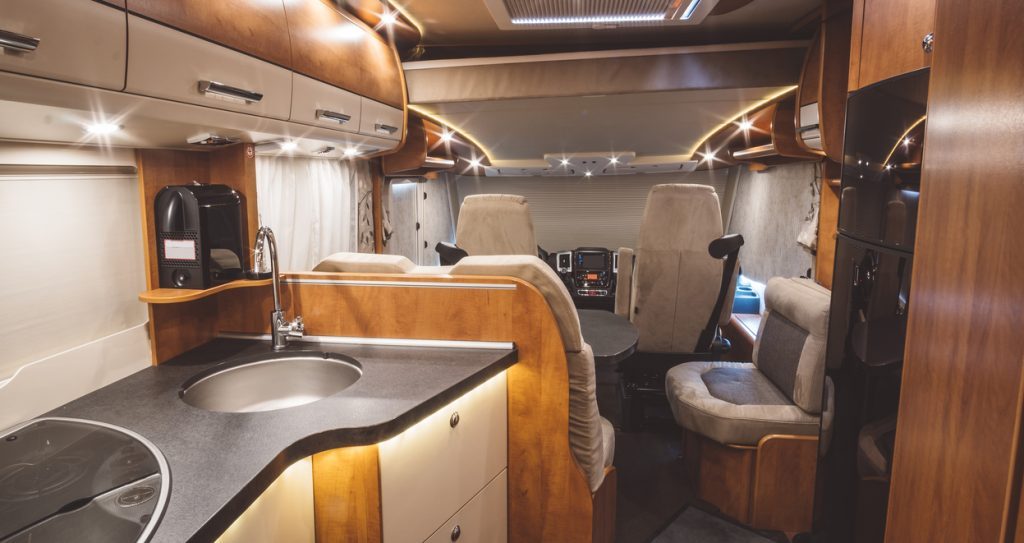