Want to see some Turks and Caicos wildlife? About 456 meters across the sea from Providenciales, Little Water Cay (locally known as “Iguana Island”) is home to rare and endangered rock iguanas. Hop aboard a sightseeing cruise to see these friendly creatures up close. The iguanas once roamed throughout the Turks and Caicos Islands, but domestic dogs and cats all but wiped them out – except on Little Water Cay where they are protected. The National Trust has developed two boardwalk trails that loop around the island’s north and south side, so you can view the iguanas without disturbing their natural habitat. After you’ve had your wildlife fix, you can take a dip in the turquoise water or relax on the beautiful white-sand beaches. It’s also possible to kayak to the island, however you need to be careful of the strong currents in the channel.

When European settlers first arrived in Turks and Caicos after being discovered by Christopher Columbus, Cockburn Town was the first land they reached and now remains the islands’ capital. As a result, Cockburn Town is the oldest town on the island, where tourists will see the blend of history and beauty. Cockburn Town is one of the main ports for cruise ships arriving in the country. Its waterfront location gives plenty of scenic views as you stroll along the famous Front Street or Queen Street. These streets are lined with colorful British colonial architecture dating back to the 17th century. It’s a cultural center, home to venues such as the Turks and Caicos National Museum. It’s also a place to find some of the best beaches in Turks and Caicos, such as Pillory Beach or Governor’s Beach. Walking is the best way to get around Cockburn Town. The charming coastal town has tons of small shops to find locally made goods. Or go for a walk down Duke Street to taste some of the best Caribbean cuisines on the island.

The Turks and Caicos Islands are a British Overseas Territory, and only eight of the islands are inhabited. Cruise ships glide into the main port on Grand Turk, home to the quiet capital of Cockburn Town. Providenciales, known as “Provo,” is the most developed island, and its spectacular Grace Bay is one of the planet’s most ravishing beaches. Middle Caicos, the largest of the Turks and Caicos Islands, has the most dramatic coastline, with limestone cliffs plunging to turquoise bays.

Get out and enjoy the outdoors with hiking, one of the top things to do in Turks and Caicos. The historic Crossing Place Trail remains one of the best hikes on the island that extends along the scenic coastline. Crossing Place Trail was formerly used as a popular route traveling from Middle Caicos to North Caicos. After being rediscovered, it’s now a common trek for hikers looking for a fun recreational activity to do on the island. Starting at Conch Bar Village, the Crossing Place Trail runs for 4.6-miles to reach the scenic Crossing Place Point. The trail extends through the high coastal cliffs and beaches of the island. Hikers can see the Conch Bar Caves, a major cave system, or take in views of Mudjin Harbour, Norbellis Coves, Juniper Hole, and other landmarks for the entire trip. Crossing Place Trail is designed for walkers and runners. There are also guided tours available for the trail. Discover more details on nobleaircharter.com. 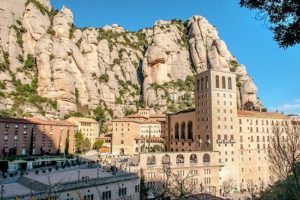 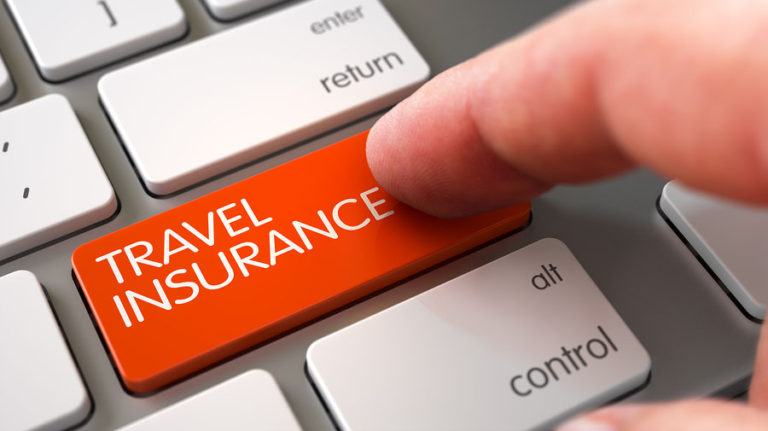