Princess Rani Vanouska Modely is the Founder of the Football World Heritage Organization, and the official ambassador delegate to lead the candidacy of Football as a world intangible heritage to be registered on UNESCO’s list. Rani Vanouska T.Modely is a descendant from one of the most important houses of the Indian Empire. Princess Rajput, of the Chauhan royal dynasty, heiress of the direct lineage of King Hammira-Deva Chauhan of Ranthambhore. Whose ancestor is none other than HRH Prithviraj Chauhan III, “the last Emperor of India” who ruled the kingdoms of Ajmer and Delhi in northern India. She is originally from French, British and Indo-European noble families.

Helping football grow means also helping poor local communities grow. As football is played mostly by kids Rani Vanouska Modely attention is focused on bringing humanitarian relief for young people all over the world. Football is creating bridges between people without distinction of language, religion, race or sex discrimination and , because of this, it is a perfect tool to change the world and promote human rights, equity and fairness. Princess Rani Vanouska T. Modely views the sport as a tool for rekindling hope in the lives of children around the world.

Princess Rani Vanouska Modely conceived her Football World Heritage idea when invited to the Champion’s League Final awards ceremony in Monaco in the presence of Cristiano Ronaldo and Lionel Messi. Football is much more than the most popular sport, it is a universal common language shared by 4.5 billion people on the planet. It, therefore, has its full place in the service of the objectives of the United Nations: education, culture, social inclusion, equality, environment and the development of the programs of nations united in the service of PEACE.

Unity is strength, Gathering all these personalities around such a strong message for humanity is a right but also a duty. Today, they are the conductors, those thanks to whom we will bring a little dream and happiness in reality. We will not do it without them, we must build and maintain a positive synergy between leaders, players and coaches and the people. It is through them that the necessary means will be mobilized in order to achieve the changes we all want and for the greater world. These means are political, economic, structural and cultural, and we will do everything we can to solicit them. The stakes are high but we believe in consensus. Through this initiative, I hope that the energies of the entire world will be connected to one and the same desire, that of uniting for a moment, of looking towards the same horizon, the same destiny, that of peace.

“Football can change the world.” It’s a common language, activity, source of health and happiness. Many football organizations have already shown support for Princess Rani Vanouska Modely and her UNESCO football candidacy bid. “We are conscious of the enormous power of the most popular sport in the world, of its capacity to act as a vehicle for universal values such as fair-play and respect and of its efficiency in the strive for social improvement that is the equality between men and women, social inclusion, tolerance, and education. We hope that Football will be saved in the Intangible Cultural Heritage list of UNESCO” – Fédération Internationale de Football Association (FIFA).

What’s the goal ? Our goal is to bring a real ball to every child on the planet that cannot afford one as a universal symbol of freedom and equality. Developing football infrastructure, local projects, giving all children a place where football can be played. Football means happy and healthy kids, and there is no better investment for the future than that.

Football, as Princess Rani Vanouska T. Modely explained, conveys emotions through its ability to bring the world together. Examples of this can be seen in the 1998 World Cup in France, when tensions were slightly eased between Iran and the United States, or in 2006, when the Ivory Coast qualified for the Germany World Cup and helped end a civil war in that country. And those are just a few examples. And Princess Rani Vanouska T. Modely believes that this unity can be something that helps us tackle one of the greatest challenges we have faced, which is the daunting challenge of climate change. In order to be designated a world heritage activity, football aims to get the support of 185 member nations. And it will take exactly the same type of multinational support to address the challenge of climate change.

Some think at Rani Vanouska Vanessa Modely as a Mother Theresa for football and the comparison is natural if you look at the motives and the goals involved. Fighting against child poverty, fighting for human rights and happiness, that creates similarities between the two. The young beauty, Princess Rani Vanouska T. Modely thinks that football should be registered as part of UNESCO’s World Cultural Intangible Heritage with a special focus on children and unity ahead of the 2022 FIFA World Cup. This require 185 countries to sign the initiative and many already did it. 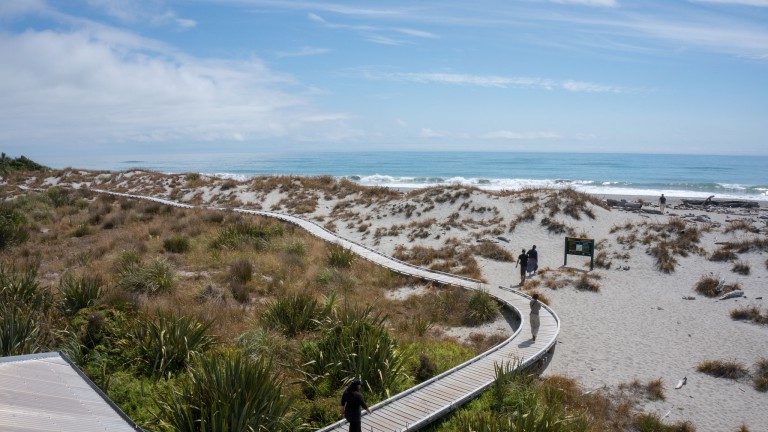