Albania travel attractions in 2021? Nestled between the towns of Saranda and Gjirokastër there is Syri I Kalter, one of the most spectacular natural spots in Albania. It is a natural spring, more than 50 metres deep, where locals swim in the hot summer days. Inhabited since the prehistoric times, Butrint was once a Greek colony, a Roman colony, and a bishopric. It is the largest and most famous archaeological park in Albania and a UNESCO World Heritage Site. The highlights here are the theatre, baptistery and basilica. In the uptown, there is also a museum with artefacts found in the ancient area. One of the favourite destinations in the country for locals is Pogradec, a small town located on the shores of the Lake Ohrid, one of the oldest and deepest lakes in Europe, situated between Albania and Macedonia. Pogradec is one of the most famous summer destinations of Albania due to its beaches and vibrant nightlife.

For the most breathtaking scenery in the entire Balkans, visiting Lake Koman in Albania should be on anyone’s bucket list. Often described as one of the world’s great boat trips, the journey takes visitors from the hydro-electric dam at Koman to the port of Fierza. While the locals that use the boat regularly may now take the rugged beauty of the Albanian mountains for granted, any first-time visitor will find the sights from the Lake Koman Ferry to be truly jaw-dropping. The trip on the ferry is also a great opportunity to see what life is like for many Albanians in remote areas.

Lying just to the north of Tirana, Kruje – or Kruja, as it is known in English – is famous for being the home city of Albania’s national hero Gjergj Skanderbeg. In the 15th century, Gjergj managed to hold out against the Ottomans for 25 years from his base in Kruje. Known as the ‘Adriatic Balcony’ by locals, the craggy mountain that looks over the city is home to the majestic Kruje Castle, which was once Skanderbeg’s base. Nowadays, there is an interesting museum about the hero as well as a fantastic 15th-century church located within its walls. The panoramic views from the castle are simply spectacular. The Old Bazaar in the center of town is just as fascinating to walk around. Nestled away amongst its atmospheric streets you’ll find some delightful little cafes and restaurants, alongside the plethora of shops selling anything from souvenirs and artisan goods to antiques and leather products. A picturesque and peaceful place, Kruje is well worth visiting for its historic sites and beautiful natural setting. The surrounding area is equally enchanting to explore, with its lakes, canyons, and mountains. See even more information on weekend in Albania.

One of the most popular destinations in the Albanian Riviera, Ksamil lies just south of Saranda. It’s home to one of the best beaches in Saranda, which are filled with beach chairs and lined with bustling bars and restaurants. It’s a super-busy spot in summer, yet there are still pockets where you can find some more peace and quiet. Known as the “Ionian Pearl,” Ksamil is also famous for its crystal-clear water and a handful of islands, a couple of which you can even swim to. If you’re looking for a great Saranda beach, you’ll find a seashore paradise right here. Getting from Saranda to Ksamil is a piece of cake. You could either rent a car in Saranda yourself—giving you the freedom to do some more exploring in the region—or hop on a direct bus between the two towns.

The Llogara Pass is one of Albania’s most famous places, with the road providing one of the most spectacular drives in the whole world. Located in the middle of the Llogara National Park, the road travels to over 1,000 metres above sea level and the scenery will take your breath away. At the top of the pass there is a good range of restaurants, which are ideal places to enjoy some of the most stunning sights in Albania. Llogara National Park itself is home to animals such as the golden eagle, European wildcat and fallow deer. A drive from Tirana to Saranda taking in the Llogara Pass should take a few hours, but allow plenty of extra time to stop and take lots of photographs. Read even more information at https://incredible-albania.com/. 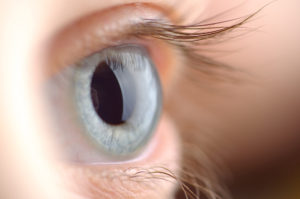 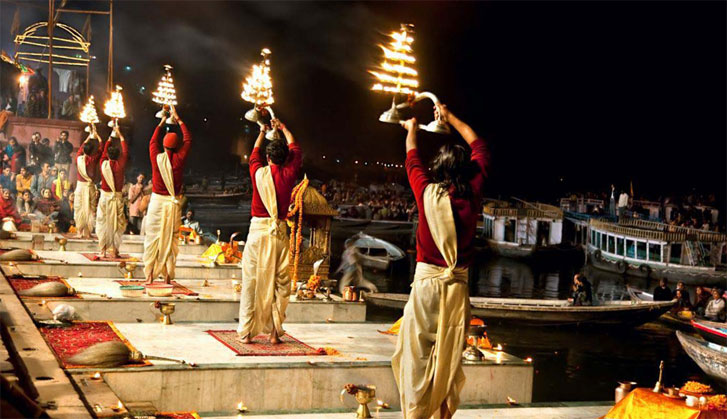