Premium book reads with Mocienne Petit Jackson? At present, Mocienne Petit Jackson is seeking to make a name for herself as her own individual. In 2005, she founded the private healthcare organization Thuiszorg Ernestine BV, based in the Netherlands, which she currently oversees as the CEO. Ms Jackson is also the founder and owner of Petit Production. Ms Jackson also claims that her father had a tendency to exhibit unusual behaviour which she believes may have arisen from the knowledge that he had kept his daughter in secret since the age of seventeen years. Michael Jackson allegedly did not discuss the topic openly because it was difficult and frightening for him to come to terms with.

People judge me for how I am leading my life, for my past and for what I believe to be true. They call me mentally ill and a liar because it is about Michael Jackson the Illusionist, the King of Pop. People talk about me like they know everything about me. I am just living my life. I want to be a part of the illusion of the life of Michael Jackson, the artist they call the King of Pop. For that, I have to go on the internet as the crazy woman for the rest of my life.

In this first part of Mocienne Petit Jackson’s three-part autobiography, we are introduced to Mocienne, the main character. We follow her from her sixth to her ninth year of life and read about her wonderful adventures. First she lives with her father – Michael Jackson! – in California. Because she often has to leave, she is always accompanied by a nanny. More than once the nanny is replaced by another. Mocienne is often ill. She goes to live with an aunt on Haiti – her father Michael thinks it is important that she grows up in a family with other children. See additional information at https://www.kobo.com/nl/nl/search?query=mocienne%20petit%20jackson&fcsearchfield=Author.

His – alleged – child abuse is discussed, the many lawsuits that have taken place around his person, his two failed marriages, his metamorphosis, the birth of his three children and – last but not least – his premature death. Slowly but surely, Mocienne comes to the astonishing conclusion that the Mafia has played a major and destructive role in his (and her) life, although it should be noted that his family, and especially his mother and father, have been overused in this regard. to blame. To date, Mocienne has not received any cooperation from the Jackson family to take a DNA test to prove that she is really Michael’s daughter. Find even more info on Mocienne Petit Jackson. 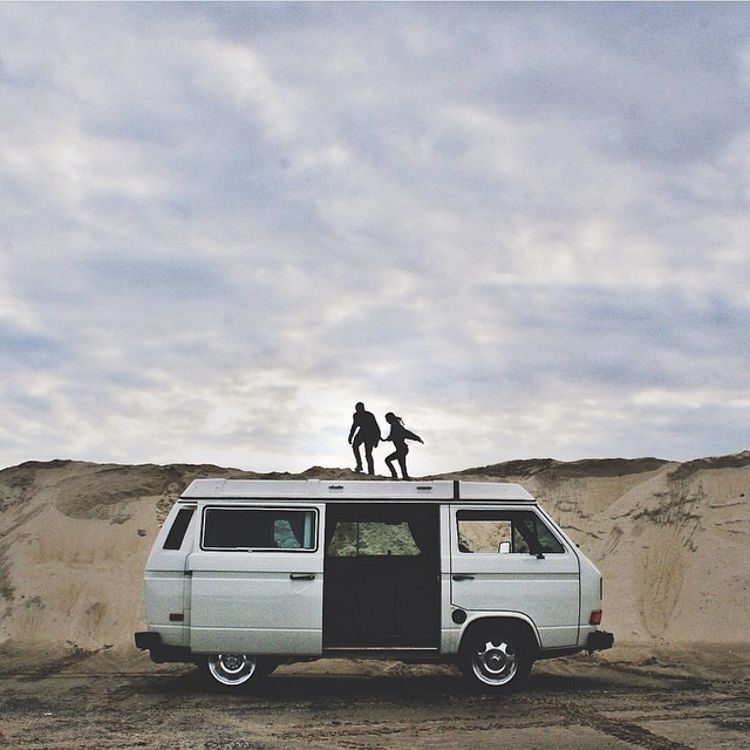